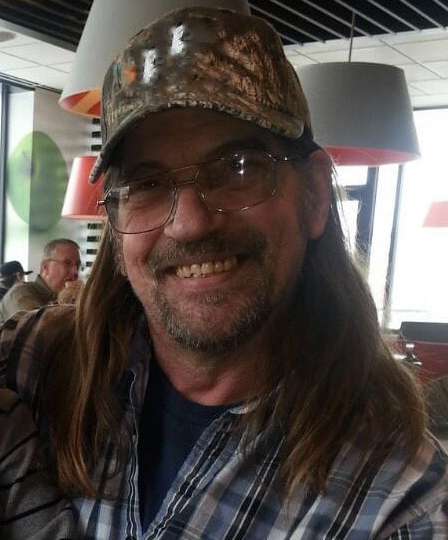 He was born January 28, 1958 in Plainwell, the son of Clarence “Lavern” and Ethel “Marie” (Fletcher) Oetman. He had worked at Carlisle Roofing for many years and then installing vinyl siding with his brother. In his free time Steve enjoyed hunting, fishing, trips to Silver Lake dunes, Lake Michigan walks collecting beach glass with his family and mushroom hunting.

He was preceded in death by his parents and infant son Dustin in 1984.

A private graveside service will be held at Mountain Home Cemetery in Otsego.

Offer Condolence for the family of Steven L. Oetman