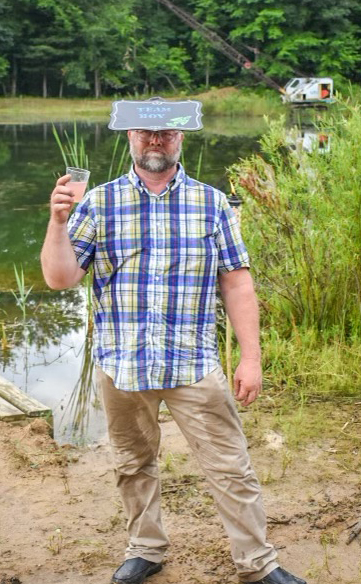 Roger was born December 20, 1961 in Plainwell, the son of Theodore and Marilyn (Lewis) Hill. For many years he had been employed as an owner/operator of an independent truck driving company. In his leisure time he enjoyed boating, fishing and hunting but his real love was his grandchildren. In October 1988 he married Amy Flickinger who survives.

Also surviving are his children, Mari (Cody Kelly) Hill of Otsego, Sean (Ami) Hill of Plainwell, Kalvin (Samantha Todd) Hill, Benjamin Hill and special adopted son Austin Hammond all of Otsego; his grandchildren, Owen, Johnathon and Lily; his siblings, Marri Hill and Karen Hill both of Otsego and Bryan Hill of MS; several nieces and nephews. He was preceded in death by his parents and a brother Allan Hill.

A private family gathering will take place following cremation. Contributions in memory of Roger may be made to St. Jude Children’s Hospital.

Offer Condolence for the family of Roger Hill