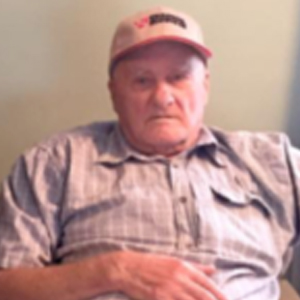 Bob passed away Sunday, September 1, 2019 at his home in Kalamazoo.

He was born February 4, 1931 in Watervliet, the son of Gaylord and Velma (Learn) Caswell. For 33 years Bob worked for Hoekstra Roofing until his retirement in the early 80’s. After retiring he had worked at a campground for 16 years. Bob enjoyed woodworking, doing jigsaw and word puzzles, fishing, trips to the casino, especially Las Vegas and playing yahtzee.  He loved spending time with his family especially with his grandchildren and great-grandchildren. In October 1950 in Otsego he married Martha Winans who survives.

He was preceded in death by his parents; son, Robin; siblings, Ira, Philip and Rosie and brothers-in-law, Woody Winn and Don Blackman.

Contributions in memory of Bob may be made to the American Heart Association.

Offer Condolence for the family of Robert G. Caswell