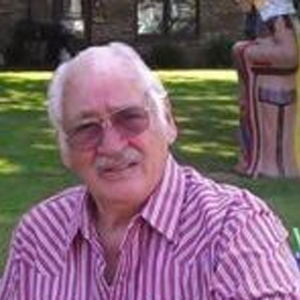 Dick passed away September 27, 2019 at his home in Kalamazoo.

He was born October 29, 1929 in Vinita, Oklahoma, the son of William and Jennie Mae (Williams) Mann. Dick proudly served his country in the U.S. Army. He had owned and operated his own painting business until his retirement in 1989. Dick enjoyed playing cards, building things, and working on cars. He was a member of the Elks, VFW, Scottish Rite, the Shriners and was a Master Mason. On November 3, 1973 he married Judith Greene who survives.

He was preceded in death by his parents; son, Richard Mann Jr.; 3 brothers, Everett, Jim and Robert Mann and sister, Lula Walker.

Friends may visit with Dick’s family starting at 9:00 A.M., Wednesday October 2, 2019 at the Winkel Funeral Home, until the time of the funeral service at 10:00 A.M. with Pastor Steve Stark officiating.

Contributions in memory of Dick may be made to First Church of God in South Haven or the Elks Major Projects.

Offer Condolence for the family of Richard E. Mann Sr.