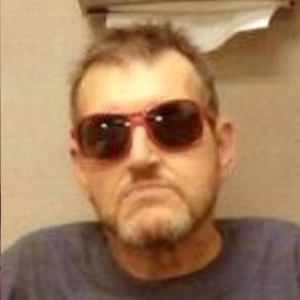 He was born November 9, 1954 in Plainwell the son of Charles and Betty (Fuller) Burkhead. Rex had worked at Perrigo for 21 years until his retirement in 2000. He had also delivered the Flashes in Allegan for many years. In his free time he liked working with ham radios and spending time with “the gang”, his family. Rex enjoyed volunteering at DHS for over 10 years. He was a member of the National Federation of the Blind and had attended the School for the Blind.

He was preceded in death by parents; brother, Carl; sister, Marie and a niece and a nephew.

Friends may visit with Rex’s family starting at 11:00, Wednesday, September 4, 2019 at the Merson Church in Gobles, until the time of the service at 12:00 P.M., with Pastor Alan Carson.

Contributions in memory of Rex may be made to the Merson Church or the National Federation of the Blind.

Offer Condolence for the family of Rex J. Burkhead