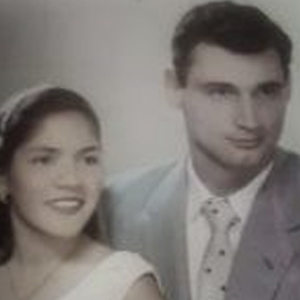 Lawrence passed away Monday, September 2, 2019 at his home in Martin.

He was born April 20, 1935 in Kalamazoo, the son of Harold and Mary (Erkenbeck) Bean. He proudly served his country in the U. S Army. For 30 years he had worked at Checker Motors until his retirement in 1994.

In his free time Lawrence enjoyed hunting and fishing. He was a member of St. Margaret Catholic Church, the Otsego Moose Lodge and Otsego Knights of Columbus. On May 14, 1957 in Colon, Panama, he married Gloria Stanfield who passed away in 2004.

He was preceded in death by his parents; wife; sisters, Sandra Bean, Joan Miller and Dawn Tewe and step-mother, Crystal Bean.

A celebration of life will take place at a later time.

Contributions in memory of Lawrence may be made to Wings of Hope Hospice.

Offer Condolence for the family of Lawrence H. Bean