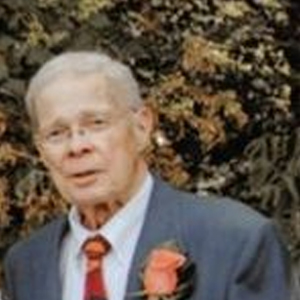 He was born March 1, 1943 in Plainwell to Bernard and Hazel (Brown) McPherson. Bud graduated from Otsego High School, the Big O in 1961. He had worked at Dick’s Grocery and Hapman Conveyor and had owned and operated McPherson Plastics for over 50 years.

Bud enjoyed collecting duck decoys, taking trips to Mackinac Island and for the last 26 years loved spending the weekends with denny in Saugatuck where they could be found at Phil’s Bar and Grill enjoying good food and conversation with their many friends. Bud was happiest when surrounded by his family and loved giving rides to his grandchildren to their sporting events. He was a board member of the Otsego Chamber of Commerce for many years and enjoyed running his business and taking care of his family.

On May 14, 1966 at the Otsego Congregational Church he married Denise ‘denny’ Chappell who survives.

Bud was preceded in death by his parents and grandson Robert Pueblo.

Contributions in memory of Bud may be made to the Otsego Public Schools Foundation or Wings of Hope Hospice.